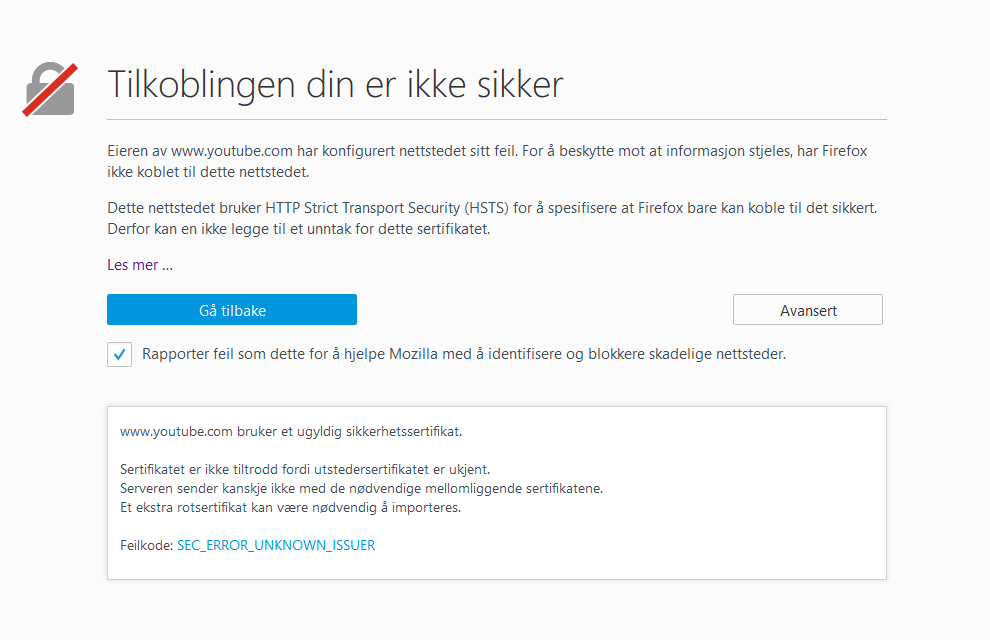 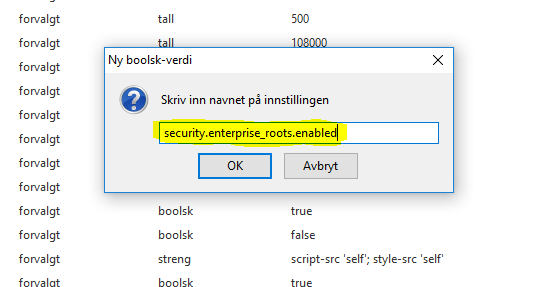 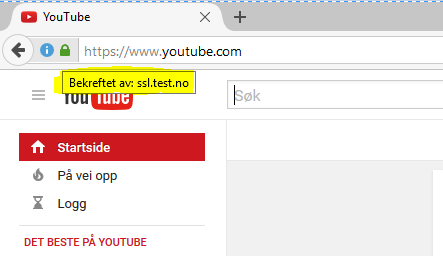 74 thoughts on “Firefox and SSL-decryption”